This is part 1 of a 2-part post on using and making a 15-zone full-colour Lightbox for photography.  For the DIY portion please click over to Part 2.

What is a Lightbox? 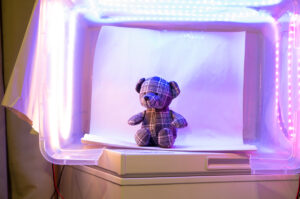 Lightboxes have been used for decades for product shots.  It allows you to flood your model with omnidirectional lighting, similar to an overcast day.  With better lightboxes, you can choose which lights to turn on, which gives you options for even more dramatic lighting, such as fill-light and purposeful shadowing.

Originally lightboxes were nothing more than a large diffuser for a flash, which lit the model evenly but in one colour – usually white.  In later years lightboxes became better and more featured – allowing you to place multiple flashes with gels.

Flashes have their drawbacks, of course.  The first I want to mention is shooting with synchronization.  When you press the shutter button, ALL of your flashes need to fire with tight timing.  There are ways to do this wirelessly, but you’re getting into extra hardware and spending more money.

The second drawback I need to mention is that you need to take a test shot before knowing if your lighting setup is adequate.  In the case of film, you’re doing a lot of guesswork, and the more astute would use a light meter to calculate the placement of a flash.  In the digital world, a test shot doesn’t cost anything, so flash-lit lightboxes were ok.

But, we have better technology than flashes.

Light Emitting Diodes (LEDs) have been around for many, many years. They are tiny lights that use very little energy and produce smaller amounts of heat than comparable incandescent light bulbs.  This fact makes them ideal candidates for continuous lighting setups where flashes are replaced with light that stays on for the duration of the shoot.

One recent technology has made continuous LED lighting a reality and more affordable than ever – the light strip with individually addressable LEDs.  For example, the light strip I use in this project has 300 individual LEDs, which can be switched on, off or set to any colour and brightness.

The ability to access each LED individually gives us great creative power, allowing us to drape our models in any colour and brightness we desire.  And it allows us to change the colour with a single mouse click.  Changing gels on a flash isn’t difficult, but pressing a mouse is easier and quicker.  Plus, you see the results instantly rather than having to take a photo, adjust, take another photo, adjust, repeat.  Your light setup can be saved and recalled later – try that with a flash.

It’s trivial to change your lighting and shoot multiple versions of the same product.  Take a look at these 9 shots as an example. 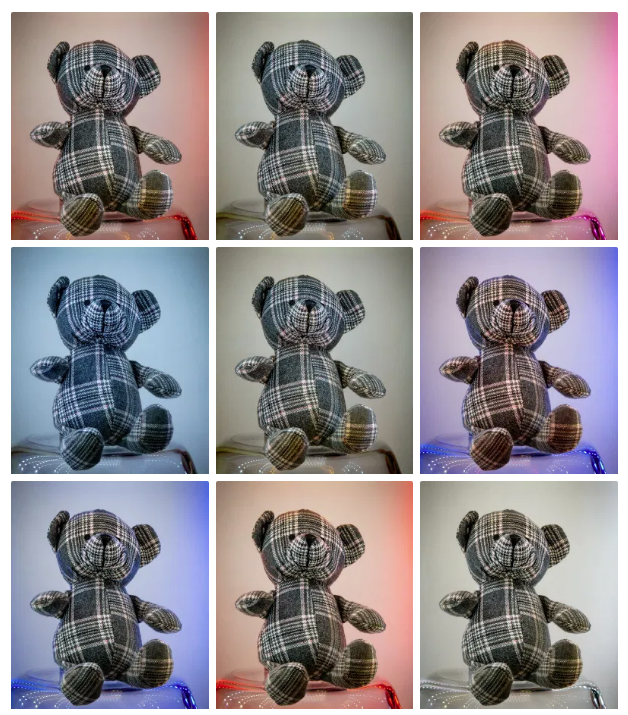 I love photography because you don’t need expensive equipment for great results.  A lightbox can be made for pennies using spare parts lying around your home, or you can spend the cash to purchase a pre-made option.

If you decide to purchase one, here are some top picks:

If, you are like me, you will already have a plan for how to construct the box, how to add a paper background and a floor, how to hang the lights and where.

If that sounds familiar then read Part Two of this article to see how I used a commonly available LED light strip to add 15 separately controllable colour light zones to a VERY diy box.

Click part Two for instructions on building your own lightbox with 15 separate lighting zones that can be changed to any colour with the ease of a mouse-click.

Pictures From This Article 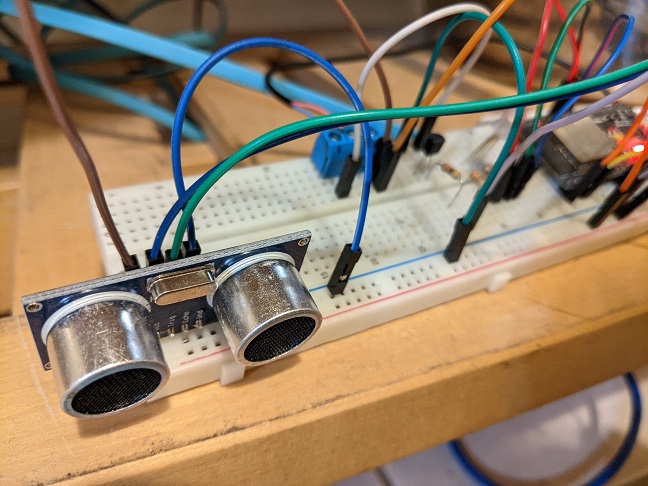 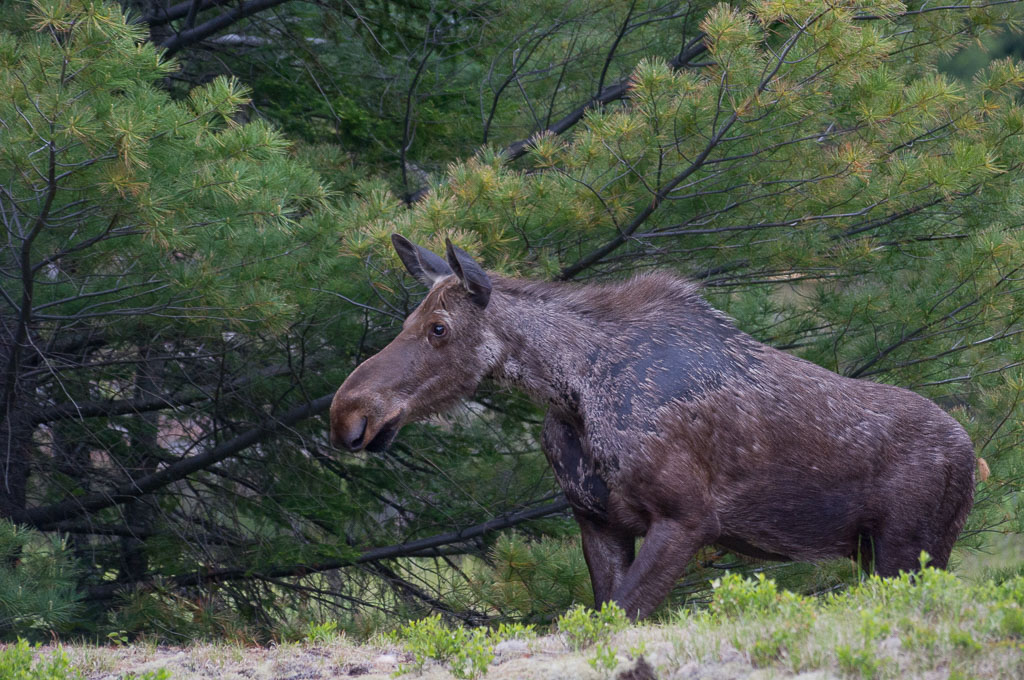 In 2010 I heard rumours of Moose in Algonquin park that would approach highway 60 for licks of road salt.  I’ve heard stories from my… 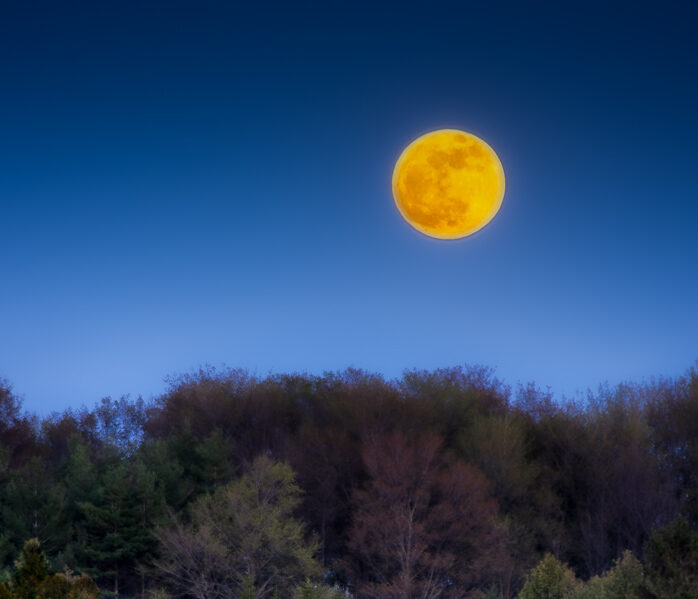 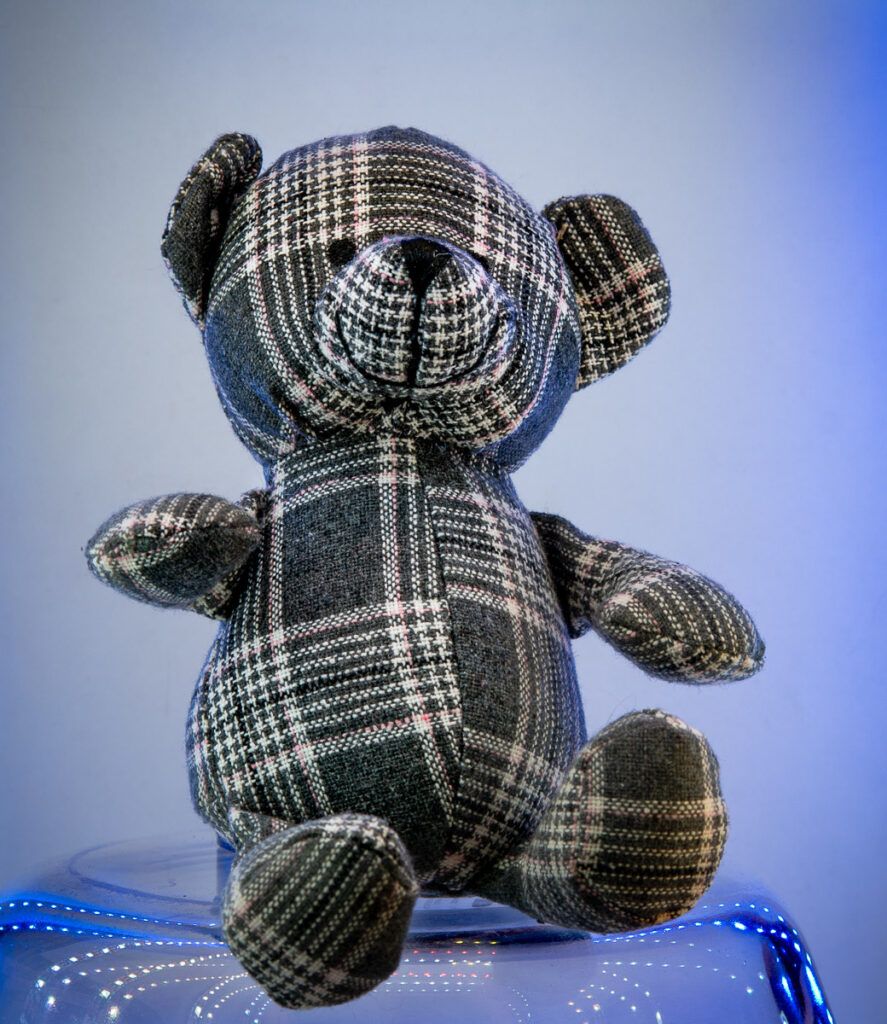 This is part 2 of a 2-part post on using and making a 15-zone full-colour lightbox for photography.  For an intro to lightboxes and some…